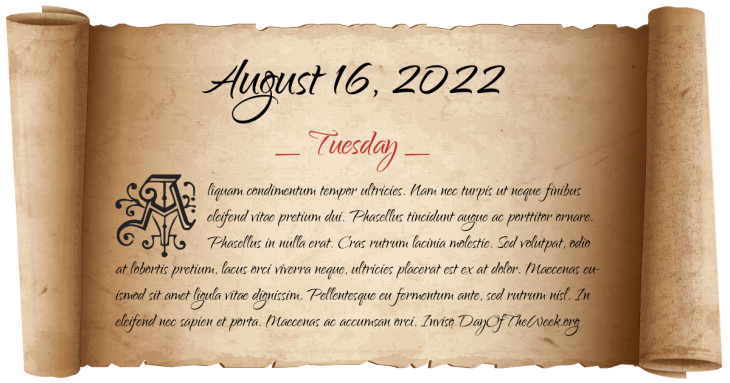 Who were born on August 16?