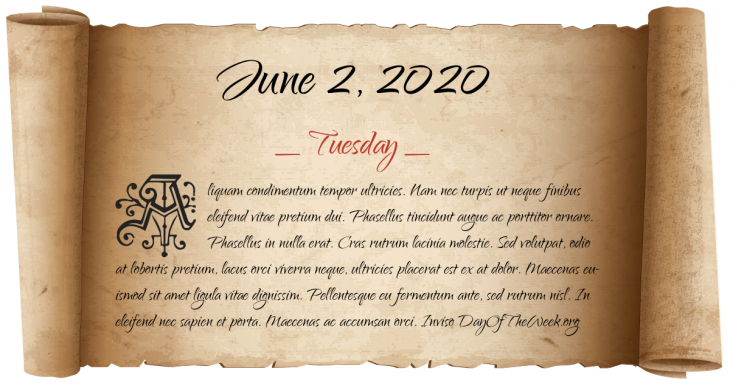 Who were born on June 2?